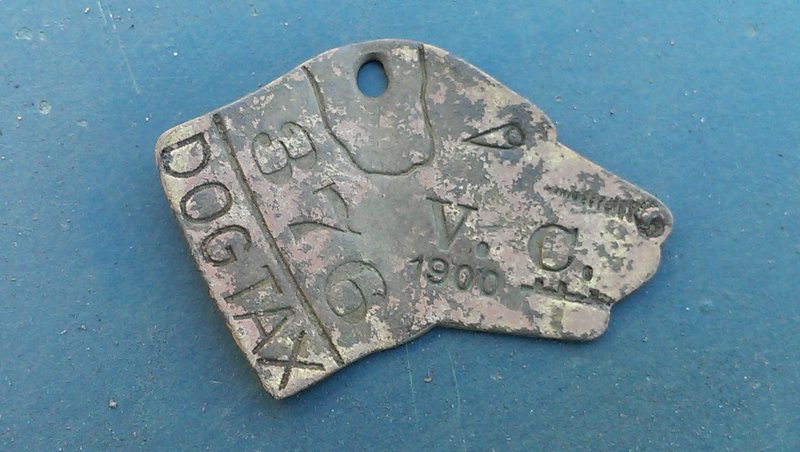 Find out where to buy, rates and conditions. Animal Control Officers also sell licences from their vans - just ask them!

Pet of the Week

Find out who to call, where to look, what to do. The following are our best suggestions to assist you in locating your missing pet.